Tremendous growth in the use of computed tomography (CT) and interventional radiology procedures (IR) examinations took place after the introduction of multi-detector CT in 1999. Radiological imaging of children, some of whose organs are particularly sensitive to radiation, has been shown to be among the fastest growing areas in the last few years. In 1999, the European Commission issued Radiation Protection 109 (RP 109), ‘Guidance on diagnostic reference levels (DRLs) for medical exposure’. This document highlights the importance of establishing DRLs for high-dose medical examinations, in particular CT and IR, of patients sensitive to radiation, especially children. The approach most commonly used for adults has been that of average-sized adult phantom or standard phantom. The same approach has not been considered appropriate for children in view of the wide variation in body habitus.

Despite a large number of studies available from European countries, European DRLs for paediatric patients were only available for some common radiological examinations. There was a need to consolidate what is available and to provide guidance on what actions are needed for using DRLs to further enhance the radiation protection of children. The European Commission recognised this need and approved the 27-month tender project PiDRL on the establishment of European DRLs for paediatric patients in December 2013. 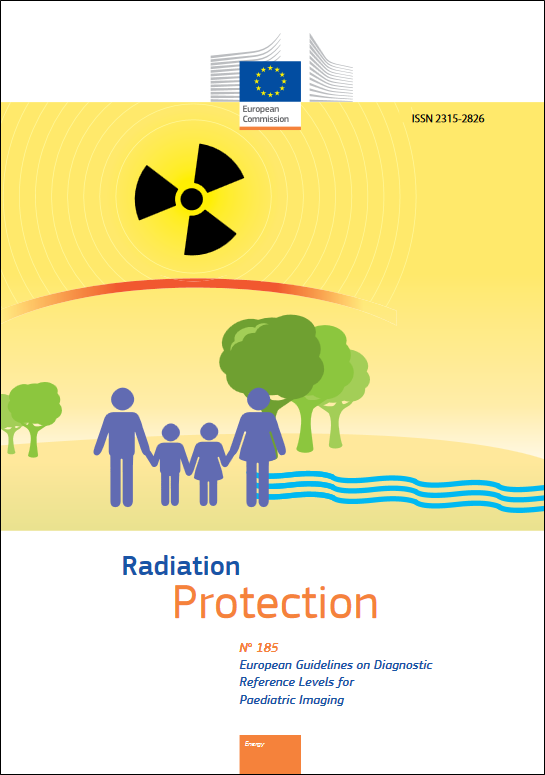 PiDRL is coordinated by the European Society of Radiology (ESR)

Scientific Coordinator: Prof. John Damilakis took over the scientific coordination of the project in March 2014 from Dr. Madan Rehani, who coordinated the proposal writing phase and the first two months of the PiDRL project in his role as ESR Director of Radiation Protection (March 2013-February 2014).