A clinical approach to radiation protection

The history of radiation protection is mainly dominated by national regulators from the nuclear sector who have established regulations for the safe use of medical imaging. But increasingly, the European Union has a leading role in this context, having updated and consolidated five applicable directives into a single legislation entitled “Council Directive 2013/59/Euratom” (Basic Safety Standards Directive). Issued in December 2013, the Directive must be transposed into national law by EU member states by February 2018. In radiologists’ experience, and even more so for other specialties which regularly use ionising radiation, there was not much reason to be concerned by many aspects of this regulation. For example, on the issue of referral guidelines for medical imaging, an ESR survey showed that even where guidelines are available, in most of the European countries they are not used in the clinical practice. Diagnostic reference levels (DRLs) are established for common protocols on the basis of national surveys; however they were rarely updated and did not follow the pace of technological progress. In addition, DRLs do not take into account the distribution of patients’ body characteristics nor a disease’s prevalence. Optimisation is generally seen as a dose reduction process, even though image quality in relation to clinical need would be much more relevant. This is perhaps why the DRL concept currently in use fulfils the requirements of regulators but not the clinical needs of an optimization process. In the US, radiation protection issues are mostly characterised by an overuse of imaging, especially CT, and by peer-reviewed articles calculating the number of deaths caused by medical exposure using an estimate based on the atomic bomb fallout survival rate.

If implemented properly, the following outline for aligning radiation protection with clinical concerns could have a significant impact on the quality of daily clinical practice and hence patient outcomes.

Radiation protection can be viewed as a process of several inter-related and interdependent steps. The starting point is the justification process: making sure that the requested examination is clinically relevant. In the US, using an integrated clinical decision support tool to perform and document this process will be mandatory from 2018. In the EU there are a variety of co-existing approaches as responsibility for health systems resides with member states. However, it is radiologists’ responsibility and interest to lobby national governments to develop a strong policy on justification to ensure a better and safer use of medical imaging based on clinical considerations.

When a CT is performed, it is clear that the technical protocol is driven by the clinical indication. The resultant image quality needed for a reliable interpretation is consequently also directly linked to the clinical indication. Therefore, it is very important for a given facility to record the dose exposure on the basis of the clinical indication rather than on technical and / or anatomical protocols. The development of automatic dose recording systems would facilitate the establishment of local diagnostic reference levels (LDRLs), which have the advantage of better reflecting the distribution of the patient’s body characteristics as well as the disease’s prevalence and the performance of the used modalities. Also, as it has already been shown that LDRLs would be an effective tool for improving the clinical practice, as one can only improve what one can measure. The American College of Radiology’s CT dose repository is the most striking example of what has been done in this regard.

In addition, using indication–related rather than protocol-based DRLs would sound much better for patients and also for physicians, and could be helpful for external communication.

Another extremely important point is related to equipment performance. Modern CT technology has enabled a significant decrease in patient exposure. However, COCIR market surveys show a strong heterogeneity of CTs across Europe, which is a concern. It is radiologists’ responsibility to highlight this critical aspect to national governments and the European Commission.

Fluoroscopy-guided interventions were not considered in this article, but the clinical approach of patient radiation protection for such procedures is already under way. Pediatric imaging is by definition included in the concept.

Radiation protection would become more appealing if it is clinically based, focused on a patient-centric approach, and especially if it involves the use of modern equipment.

The below figures present the concept of this patient-centric approach of radiation protection. 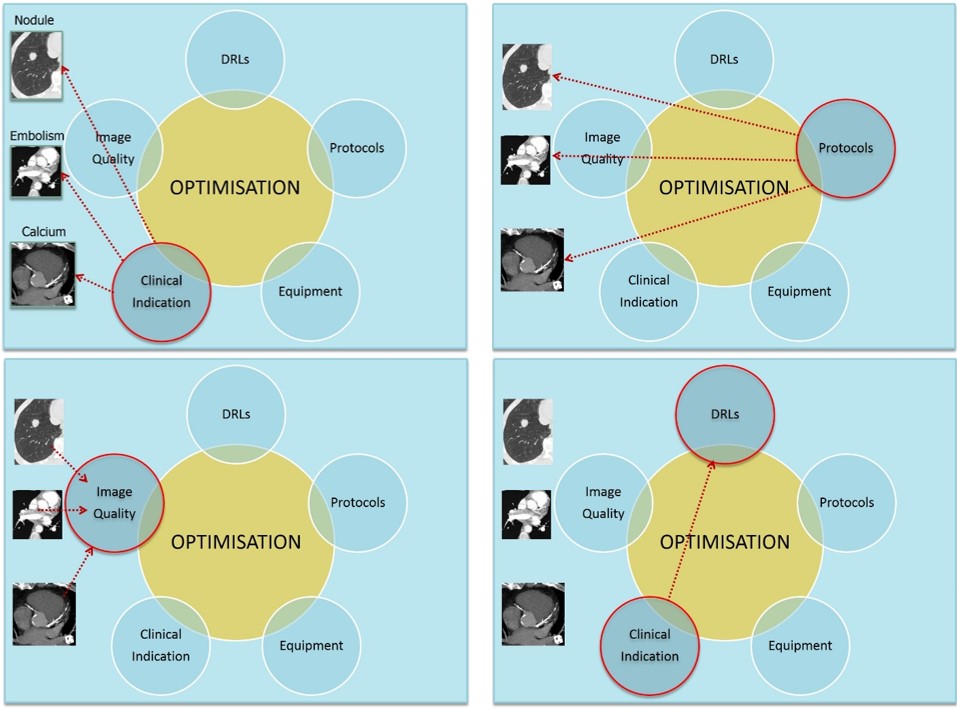 Figure 2: The targets of clinical audit.